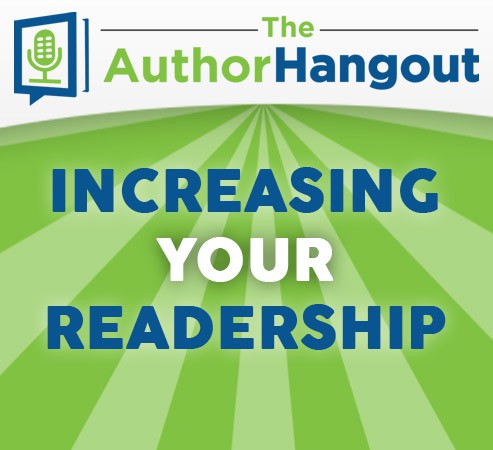 From the Leeland Artra interview on bookmarketingtools.com

He’s a software engineer by day and a science fiction and fantasy writer by night. His most notable works include Thread Slivers and Thread Strands from the Golden Threads trilogy. Both books have been a consistent feature in various top 100 Amazon lists. However, it’s his marketing prowess that has other Indy authors sitting up and taking notice. Doing what few published writers have been able to do, he made his debut novel a smashing success right off the bat. Welcome bestselling author, Leeland Artra.

What one marketing tactic is really working well for you?

He takes it in a direction we didn’t expect, but that is just as important for authors:

“The very first piece of advice I would give to any new author is don’t blow your money. Go really slow. Go really careful. And if you’re spending more than $10 on an advertisement, really, really ask yourself, “Am I ready for this?” and “Am I sure this is going to work?” Because honestly, I have lost…I will be honest, I have lost thousands of dollars to really stupid advertising gimmicks. The few things that really worked best for me, and still do are actually free. So, I would say, the #1 best marketing tool I have is meeting new people on Twitter. I’m not marketing on Twitter. I’m not saying, “Buy my book” that’s actually a mistake. You don’t want to go into Twitter and say, “Buy my book” or “check me out”. I go into Twitter and I talk to people. I try and make sure that all of my…when I started using Twitter…I forget what it was but there was an article about Twitter etiquette. There’s a number of them, you can just Google that. Read 2 or 3 and you’ll see they all start sounding the same. The basic rules are don’t get on there and just keep saying, “Look at me. Look at me. Look at me.” Actually engage with people.”

“One of the things I do is I participate in these things called Tweet Teams. What you do in the Tweet Teams is you work with some other authors and you give them interesting things to say about you and they give you interesting things to say about them. And then, you talk on your Twitter feeds about them and they talk on their Twitter feeds about you and you mix that in with all the other stuff that you normally do. So I’m always sending out quotes and little factoids and stuff like this all day every day. In addition to that, about 20-30 additional tweets per day about other authors or stuff that’s coming, interesting things like that. In exchange, I have about 10 or 20 other authors that are every day sending 3-4 tweets about me.”

If you started over today, what 3 things would you tell yourself to help you sell more book?

He doesn’t pull any punches with the first one:

“The first one, and I did this from the very beginning, was, never put out a cheap product. Always pay attention to all of the details, editing, cover design, formatting. Don’t put out something that looks like you threw it together with some leftover bailing wire in the garage. The goal is have your books completely indistinguishable from the New York publishing houses.”

The next one is a popular tip that many authors forget about:

“Start building your audience before you publish. I was actually able to build my audience… one of the reasons why my book hit so hard was because I spent 6 months building an audience before I published my first book. I started practicing on Facebook. I started practicing with Twitter. My goal, when I first started was getting people to come around and engage with me. That was it. I was like, “I want to talk about science fiction fantasy. I’m writing some books. Hey, let’s talk.” And so my goal was, with advertising and everything I did in those first 6 months before I had something to release was just increasing my readership of what little I was putting out.”

One thought on “Increasing Your Readership”

Please leaves your thoughts, because we all like to sift through each others thoughts--am I right? So c'mon--let's hav'em ;-) Cancel reply

The Dusty Ones (by Month)